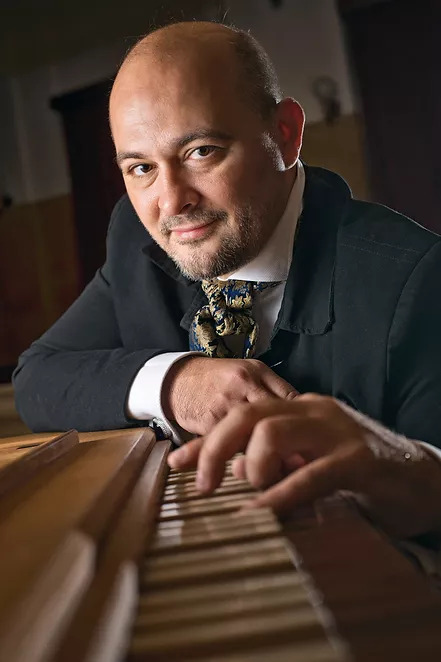 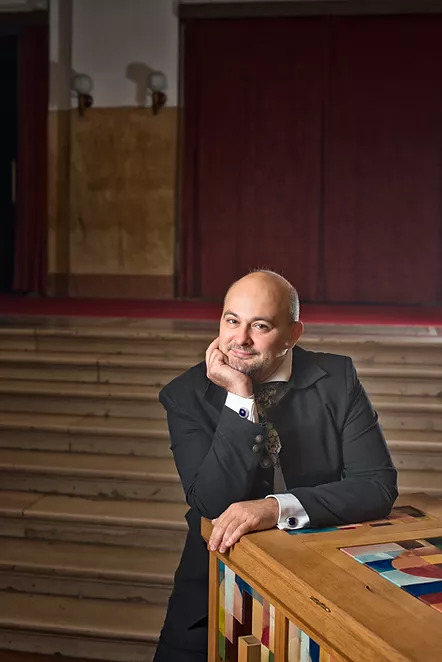 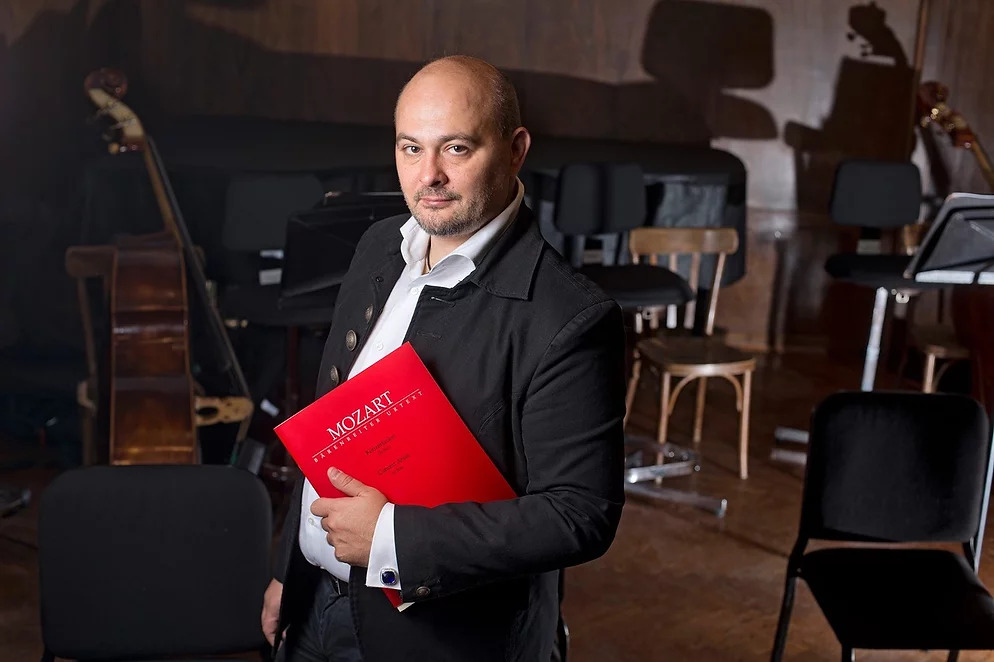 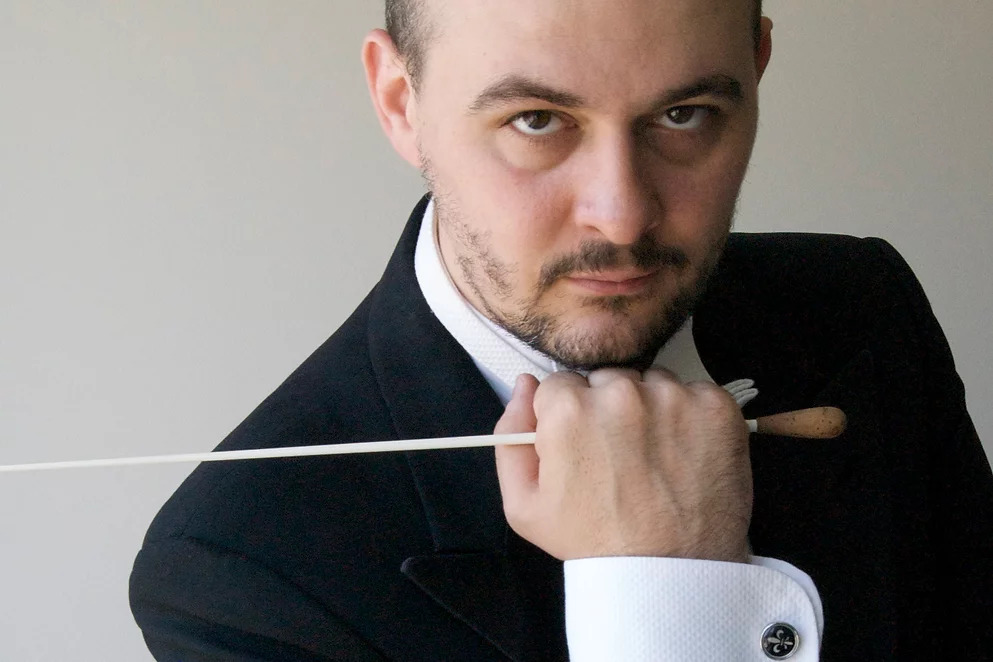 Predrag Gosta has been recognized as one of the pioneers of the early music movement on the Balkans and one of the most interesting conductors of his generation. He is the artistic director of New Trinity Baroque, a widely-acclaimed and recorded period instrument orchestra; the founder and the artistic director of the Belgrade Baroque Academy, Belgrade Early Music Festival, New Belgrade Opera, and the Makris Symphony Orchestra; as well as the music director and chief conductor of the Gwinnett Ballet Theatre in Atlanta, USA. He served as the assistant conductor of the National Philharmonic in Washington DC, was a faculty member at Oxford College of Emory University in Atlanta, and is currently conducting a doctoral research at the University of Oxford, where his research focuses on the late 18th century English opera.

Born in Belgrade, he started studying violin at the age of six. After starting his studies at Belgrade Music Academy, he was awarded a full scholarship from the Leverhulme Trust and Trinity College of Music in London, receiving his undergraduate and postgraduate degrees from Trinity. He then went to the USA where he received three Master of Music degrees from Georgia State University in Atlanta, studying under a graduate assistantship and the Regents Opportunity Scholarship. His conducting teachers include Alexander Polyanichko and Ennio Nicotra (Russia), Jonathan Brett (England), Gustav Meier (USA), Jorma Panula (Finland), Colin Metters (UK), and others.

As a vivid educator, he regularly teaches at the Belgrade Baroque Academy. He is a member of the Phi Beta Delta Honor Society for International Scholars, Golden Key Honour Society, Mu Phi Epsilon International Music Fraternity, as well as the MENSA and the International High IQ Society.