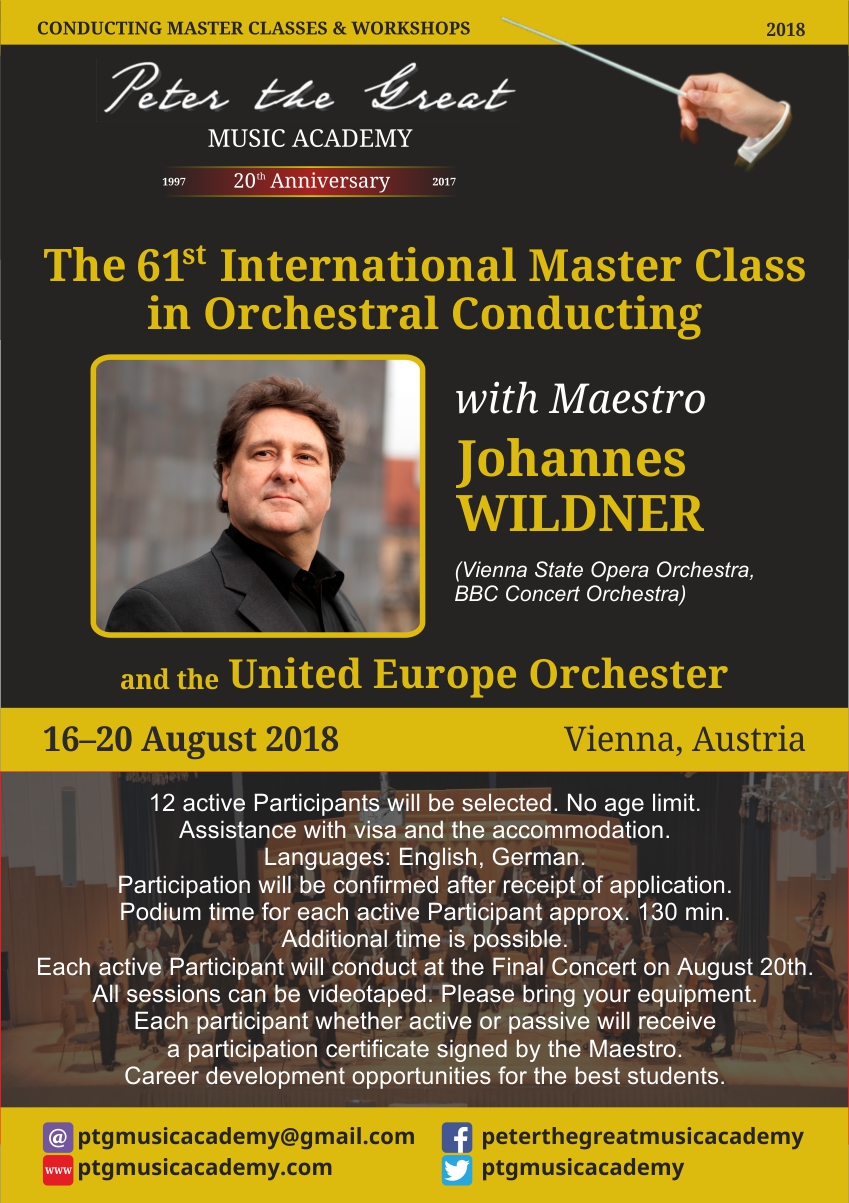 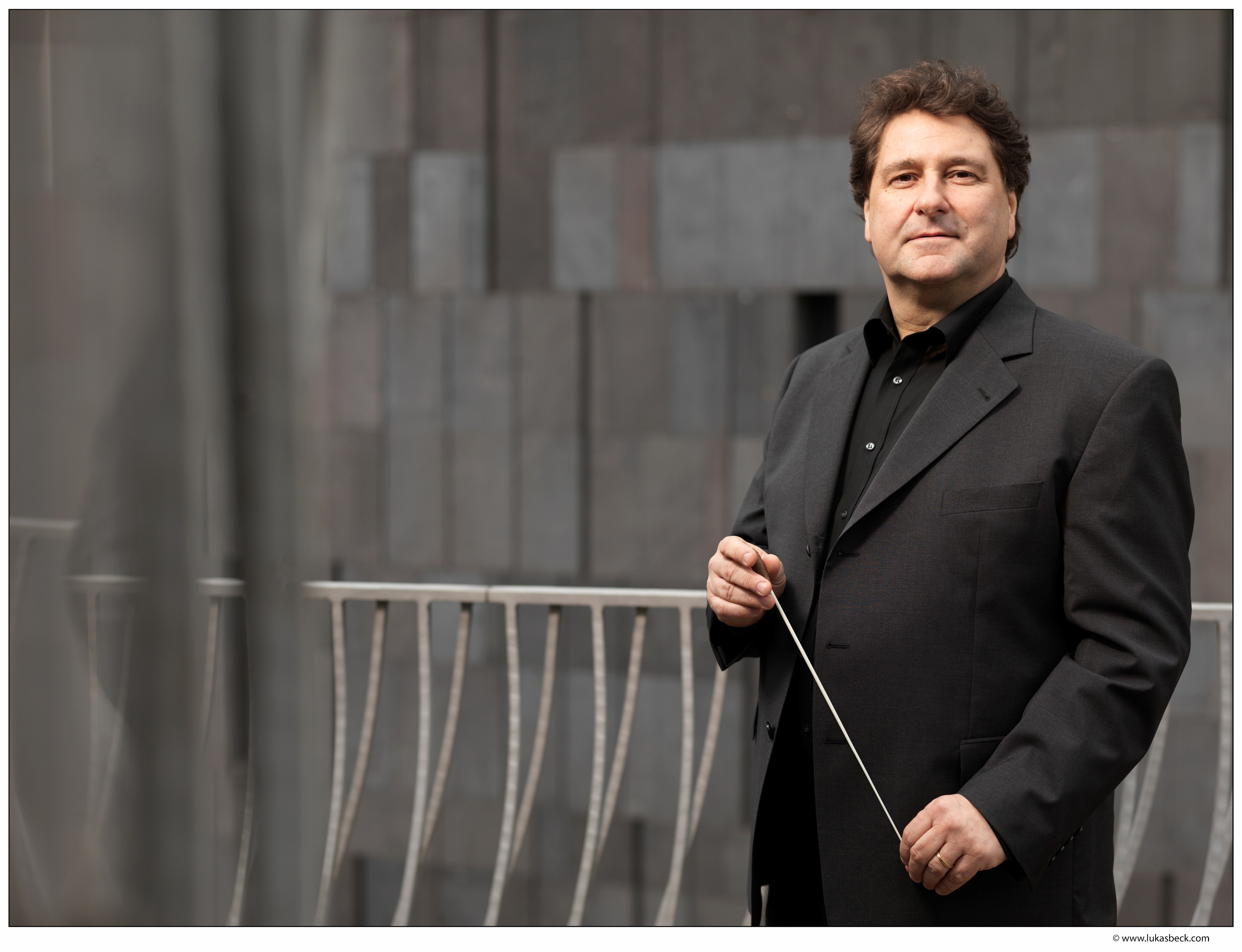 Dates: 16-20 August 2018
Fee: Active Participant - €2000, Auditor (Passive Participant) - €500
Deadline for Applications: till the class is full
We are open to your repertoire suggestions.
Repertoire is the point to confirm with Maestro and orchestra.

Johannes Wildner studied conducting, violin and musicology and has established himself as one of the foremost Austrian conductors.

His years of experience as a member of the Vienna Philharmonic and the Vienna State Opera Orchestra have given his conducting a distinctive stamp.

After positions as Chief Conductor of Prague State Opera and First Permanent Conductor of Leipzig Opera, Johannes Wildner was the General Music Director of the New Philharmonic Orchestra of Westphalia (Germany) for ten years from 1997. He served as Principal Guest Conductor of the BBC Concert Orchestra in London from 2010-2014. From 2014 he has also been the Director of the Austrian Opera Festival OPER BURG GARS and was appointed Professor of Conducting at the Vienna University of Music.

He has regularly appeared as a guest conductor in major opera houses such as the Tokyo New National Theatre, the Teatro Carlo Felice Genova, the Arena di Verona,

Johannes Wildner has recorded over 100 CDs, DVDs and videos, including the integral versions of Johann Strauss’ Die Fledermaus and Mozart’s Cosí fan tutte, recordings of Carmen and Nozze di Figaro, Bruckner’s Third and Ninth Symphonies, and three CDs of previously unknown repertoire by Zeisl, Marx and David, Robert Schumann's complete works for piano and orchestra, with pianist Lev Vinocour and the RSO Vienna, Beethoven violin concerto (soloist: Alexandre Da Costa) and Beethoven’s 7th Symphony with Taipei Symphony Orchestra, as well as works by forgotten composers like D'Erlanger and Braunfels with the BBC Concert Orchestra. About the Orchestra: 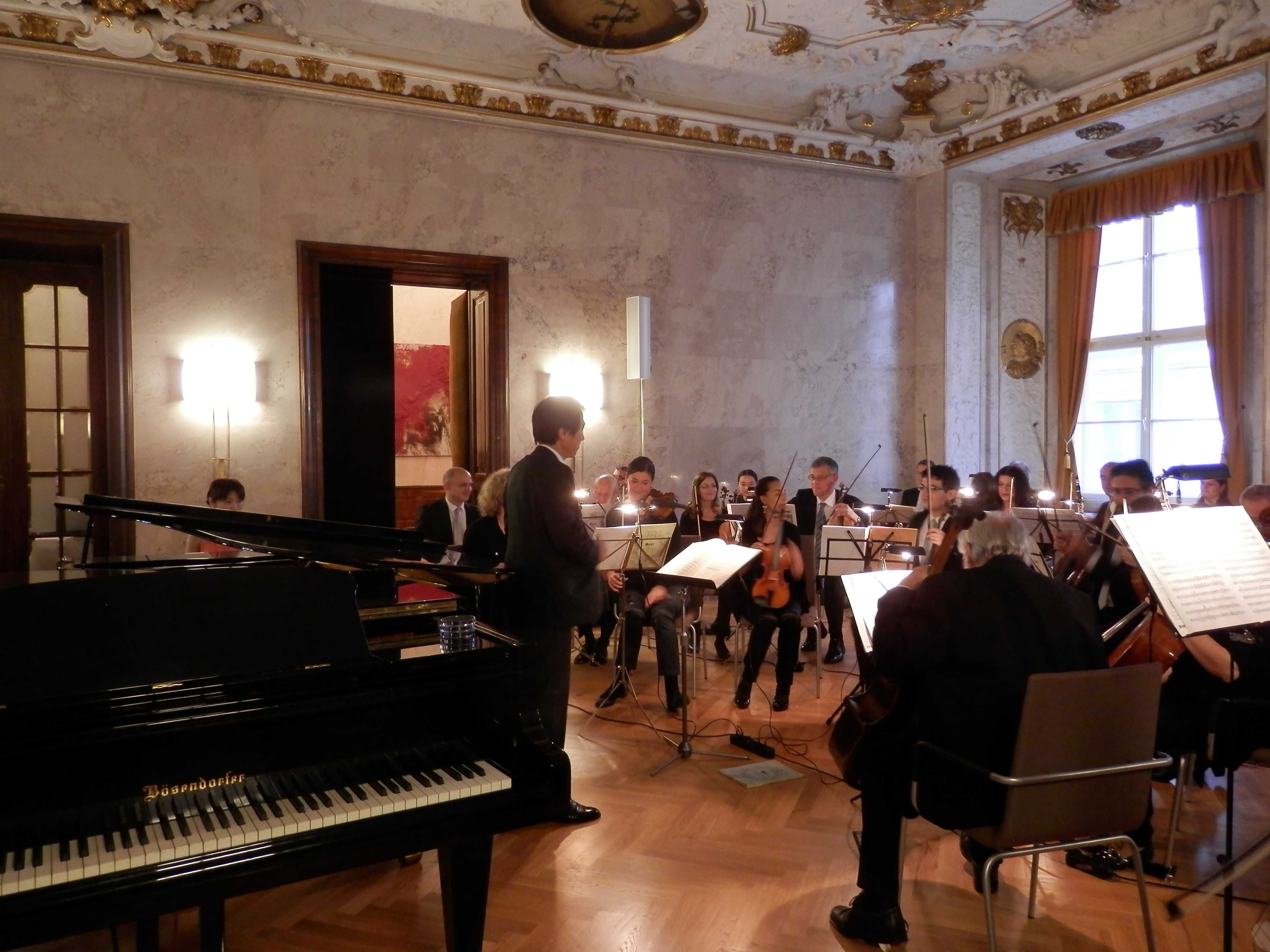 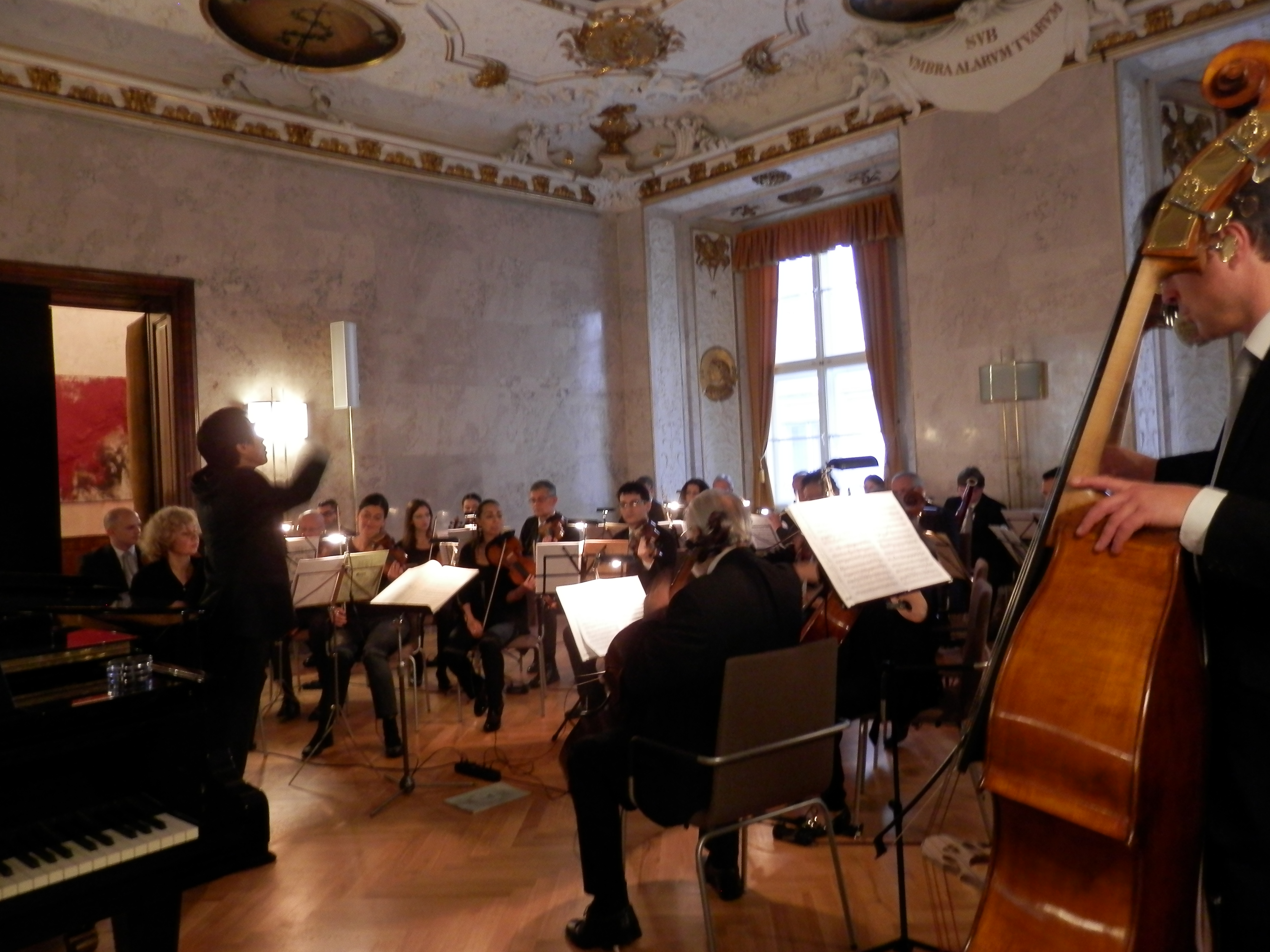 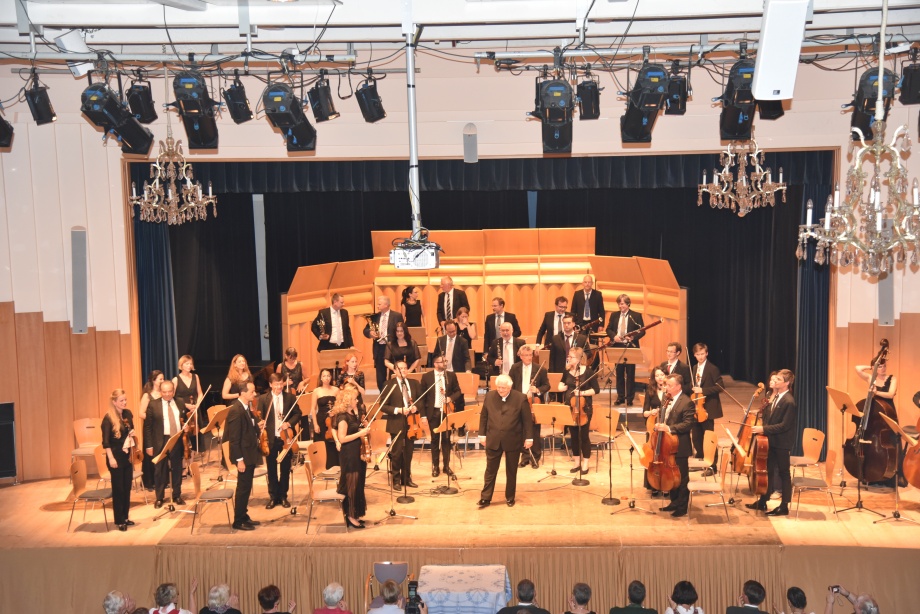