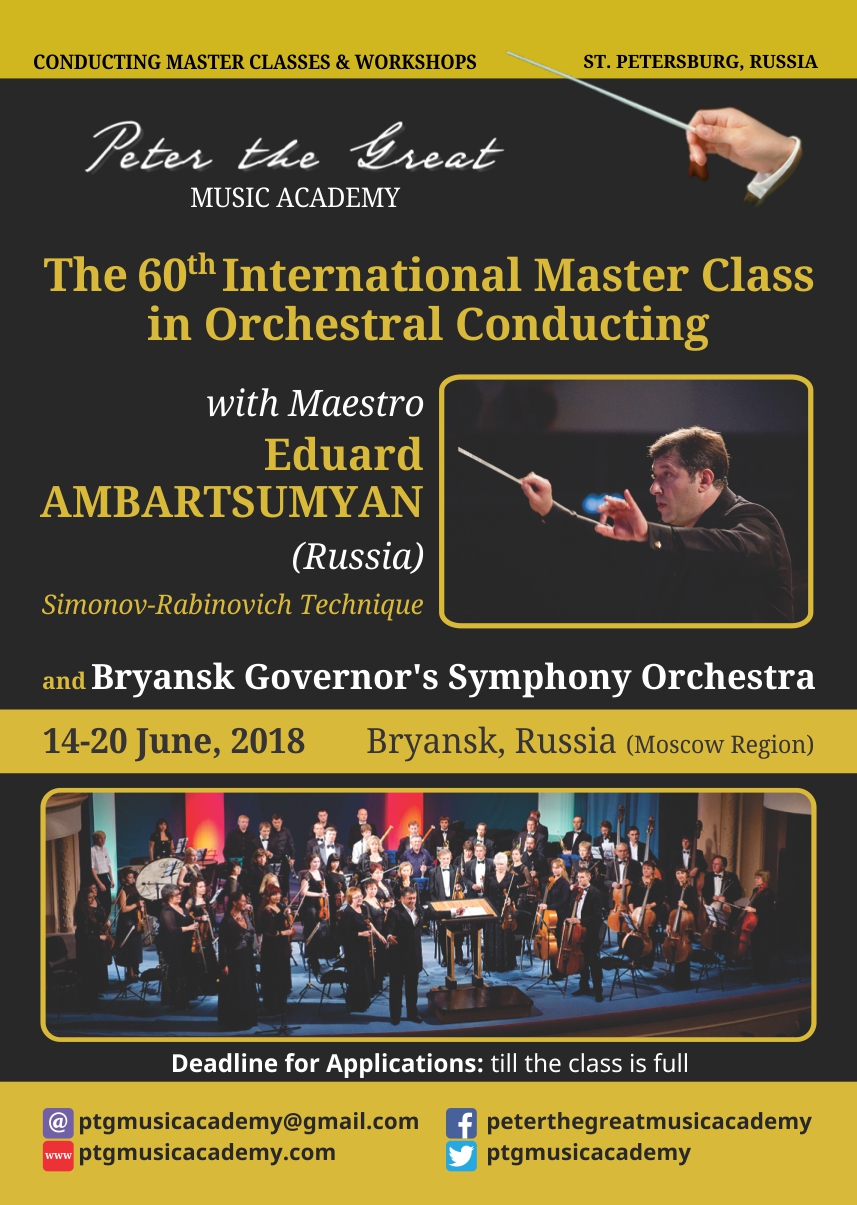 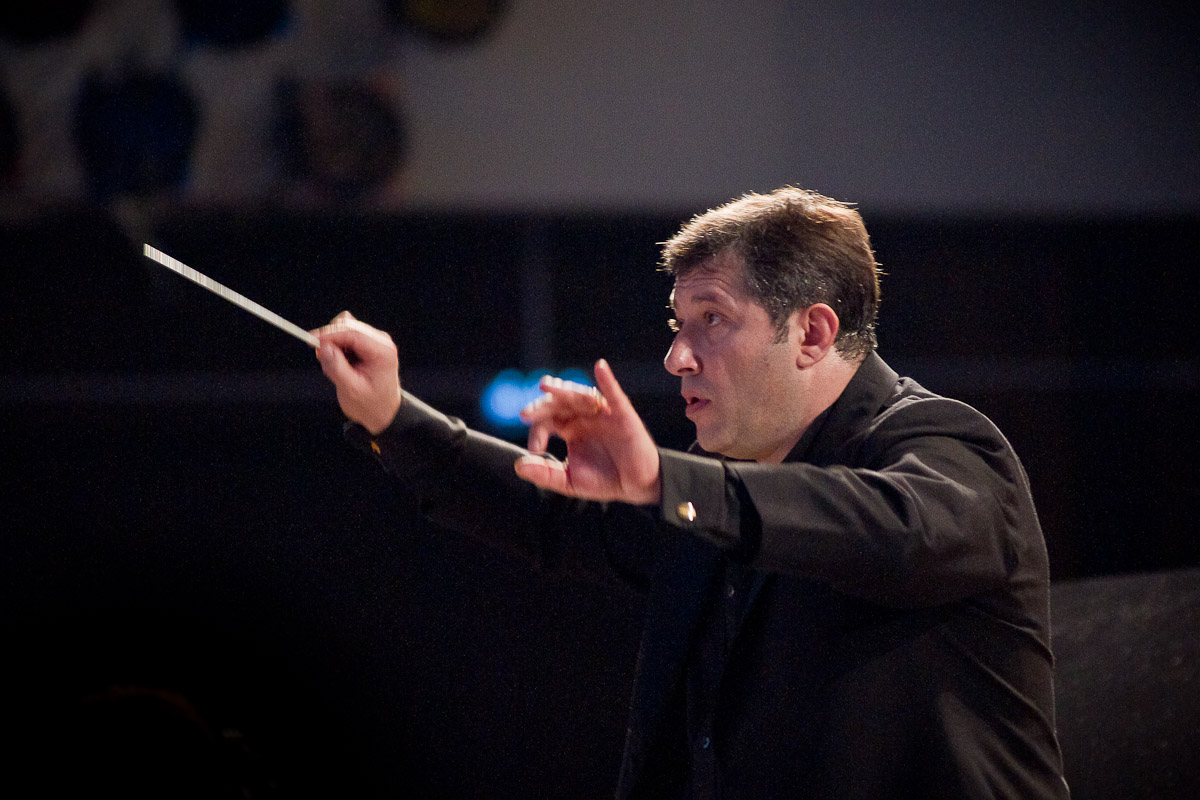 Simonov-Rabinovich Technique
Dates: 14 June - 20 June 2018
Fee: Active Participant - €1000, Auditor (Passive Participant) - €300
Deadline for Applications: till the class is full
We are open to your repertoire suggestions.
Repertoire is the point to confirm with Maestro and orchestra.

Eduard Borisovich Ambartsumyan was born on 12of June in 1965 in Yerevan (Armenia). In 1992 and 1993 he graduated from the Komitas State Conservatory in Yerevan with specialties- “Сomposition” and “the Сonductor of Opera and Symphony orchestras”. From 1989 to 1993 while studying at the Conservatory E. Ambartsumyan worked as a Chief Conductor of the Yerevan Conservatory Chamber Orchestra also from 1991 he worked as a Conductor of the Symphony Orchestra of Radio and Television in Armenia. Simultaneously, he was engaged in Spendiarov`s Academic Opera Theatre, where he conducted such operas as La Bohemia, Carmen, Rigoletto, and ballets as Spartacus, Spring sacred , The Firebird.

In 1988 Eduard Ambartsumyan participated in the All-Union Competition of young composers in Moscow, where he received the title of laureate.

In 1993 Eduard Ambartsumyan was invited by the Administration of Bryansk to lead Bryansk Chamber Orchestra. The orchestra`s repertoire embraces compositions ranging from classical music to contemporary compositions. An important step of Bryansk Chamber Orchestra was its cooperation with the Association of European Philharmonic Orchestras New Europe under the direction of Hugo Rener (2000-2005). During that stint of time this orchestra had performed more than 300 concerts in different cities in France and Belgium.

In November 1999, Eduard Ambartsumyan was invited by Macedonian National Theatre of Opera and Ballet Theater to perform a series of concerts in Skopiya (Macedonia).

In March 2000, E. Ambartsumyan staged such ballets as S. Prokofiev`s Romeo and Juliet and P. Tchaikovsky`s Swan Lake. And in 2007 -2010 – he staged operas of J. Puccini Madam Butterfly, Turandot, and J. Verdi La Traviata, and A. Glazunov`s ballet Raymonda.

On January 17th in 2005 Eduard Ambartsumyan was awarded the honorary title of Honored Artist of the Russian Federation for his dedicated service to Art and for huge contribution to the cultural life of the city and its region.

Today Eduard Ambartsumyan is frequently performing with the best Symphonic and Chamber Orchestras of Russia, Europe, Armenia and Belarus. About the Orchestra:

Bryansk Governor`s Symphony Orchestra (BGSO) was founded in January 2011 by the Decision of the Bryansk region Governor Nilolai Vasilyevich Denin and the deputy of State Duma of the Federal Assembly of the Russian FederationEkaterina Filipovna Lahova. The Head of the BGSO, an Honoured Artist of the Russian Federation is Mr. Eduard Borisovich Ambartsumyan.

The orchestra has begun an intensive concert activity since the first days of its existence, executing the most popular and difficult musical compositions of World Music Culture. The BGSO participated in such festivals as Musical Kremlin, the annual Easter Festival in Bryansk, and also accompanied T.P. Nikolaeva`s International Competition of Young Pianists.

One of the most impressive and unforgettable events in the BGSO`s life was an official visit of His Holiness Patriarch Kirill of Moscow and All Russia to Bryansk in June 2011. During the orchestra`s performance His Holliness gave a blessing to the Symphonic Orchestra. 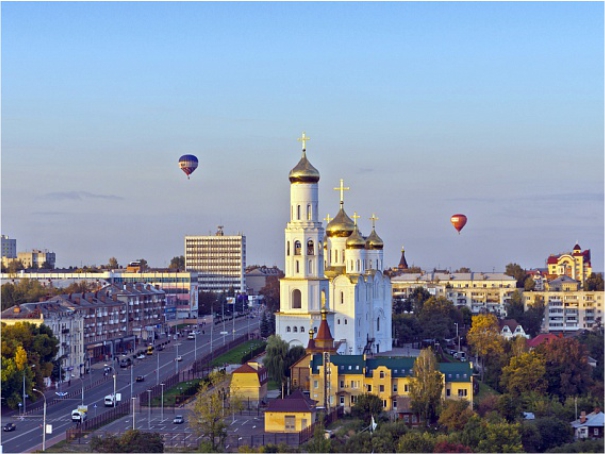 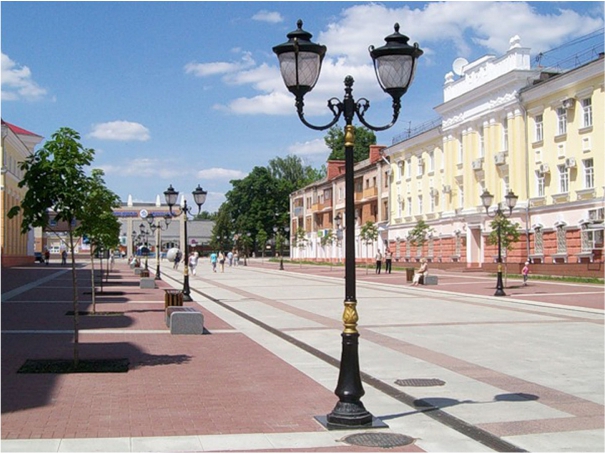 Bryansk is a city in Russia, the capital of the Bryansk region, standing on the banks of the Desna River, about 380 km west of Moscow. City was founded in 1146. Bryansk is an important railway hub (Moscow, Smolensk, Oryol, Vyazma and Kiev lines). Bryansk Airport offers regular flights to St. Petersburg. There are many churches, cathedral, museums and monastery in Bryansk. 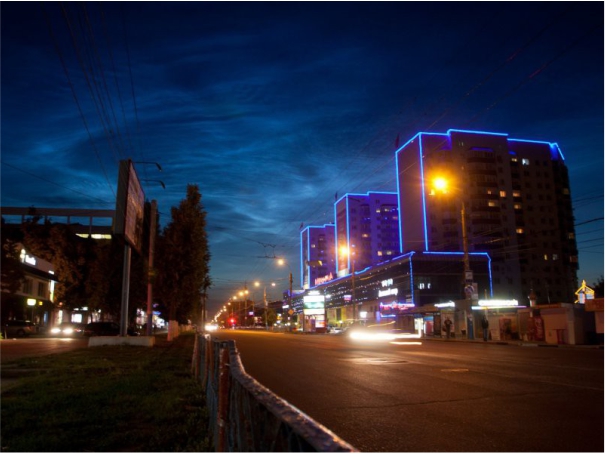 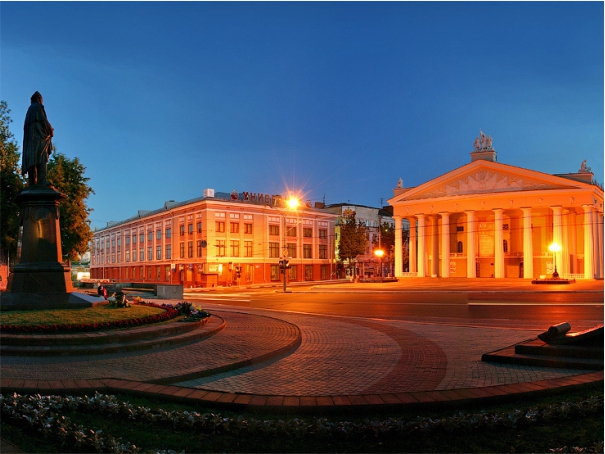 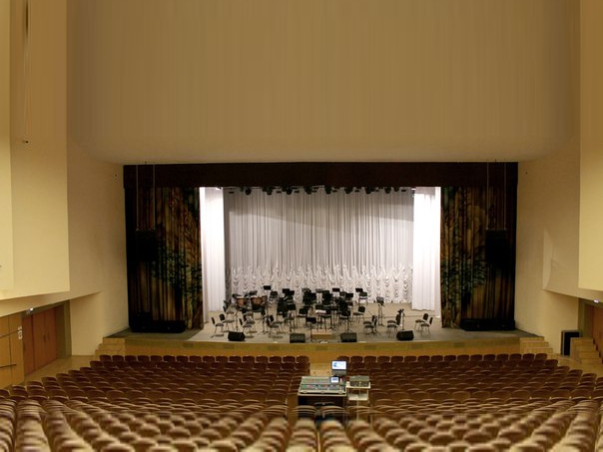 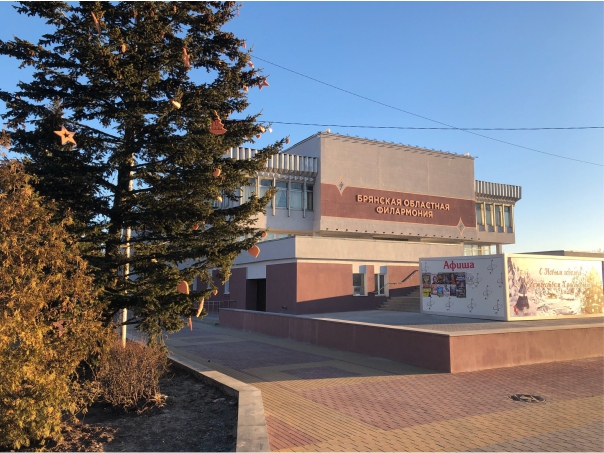 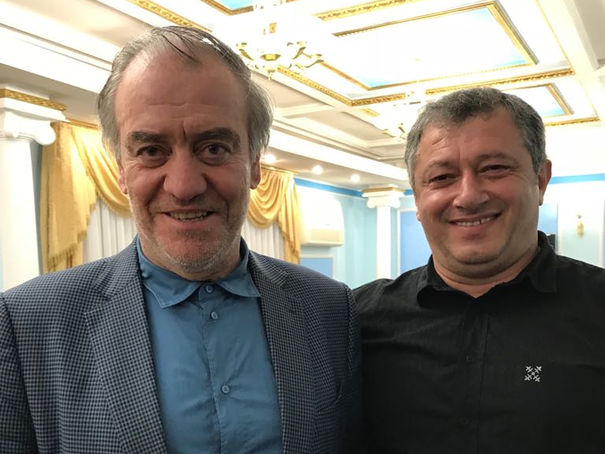 with Maestro Valery Gergiev in Bryansk