Peter the Great Music Academy was founded in St. Petersburg in 1997 as an institute where young conductors from around the world would learn, advance, and perfect their conducting skills through working with some of the world's best contemporary conductors. The traditions of Mravinsky at the St. Petersburg Philharmonic and the Kirov Theatre, the teaching legacy of Ilya Musin at the St. Petersburg Conservatoire (mentor of both Yuri Temirkanov and Valery Gergiev) contribute to make this Academy the center of orchestral conducting instruction in the world.

One of the most distinctive advantages of the masterclasses organized by the Academy is the fact that all participants have an opportunity to work with and conduct highly professional orchestras in the renowned Bolosselsky-Belozersky Palace (the City Cultural Center), the Hermitage Theatre, and other venues. Every masterclasss always demands that each participant is able to digest the teaching methods thought by the Conservatory and its great teachers.

There is always time to enjoy the beauty of St. Petersburg, the concerts at St. Petersburg Philharmonic, as well as the Kirov Opera and Ballet Theatre. And St. Petersburg is in reach of many historical and cultural locations to explore.

2007 marked the 10th Anniversary of Peter the Great Music Academy, as well as the launch of this website. We hope that our presence on the internet will contribute to the expansion of our international masterclass and to its continued success! 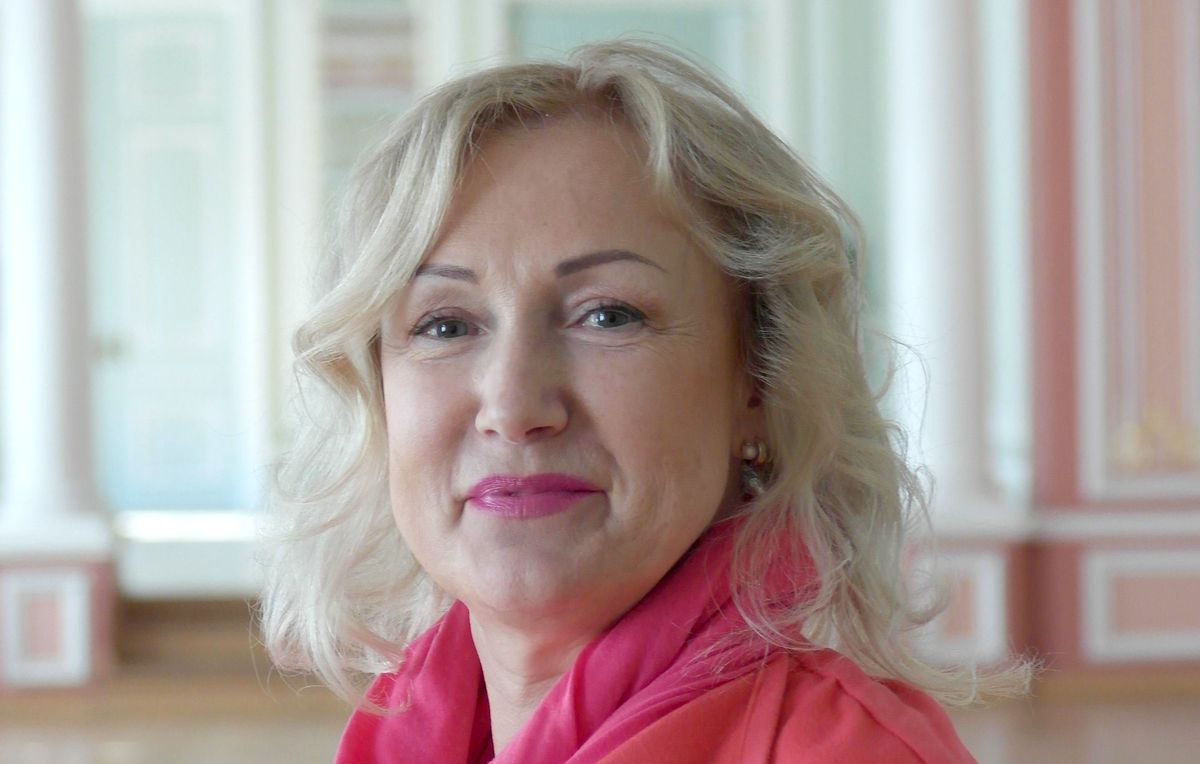 Born is St. Petersburg, Dr. Elena Kostyuchenko is the General Manager of Peter the Great Music Academy. She is also the General Manager of Symfonia St. Petersburg Orchestra, General Manager of the British Music Festival, and has produced many festivals in Russia, such as the American Music Festival, the Swedish Music Festival, etc. She organized tours for various Saint Petersburg based orchestras in Europe (Germany, Austria, Switzerland, Sweden, Finland ), USA, Costa-Rica and other countries. From 1997 Kostyuchenko is the organizer of the Annual International workshop for conductors under Peter the Great Music Academy, featuring some of the best St. Petersburg orchestras, and featuring participants from all over the world. She has introduced many great artists to Saint Petersburg audiences at the Grand Hall of the D. Shostakovich Philharmonic: Gary Carr, double bass (1995); Barbara Hendricks, soprano (1996); pianist Rosalyn Tureck (1996); William Warfield, bass baritone (1998); John Bruce Yeh, principal clarinetist of the Chicago Symphony (1998), and others. She has represented many successful artists from Europe, the United States and Russia, engaging them with many Russian orchestras in Saint-Petersburg, Moscow, Yaroslavl, Pskov, Novgorod, Kaliningrad, Sochi, Petrozavodsk, Mineralnye Vody, Maikop, Krasnodar, etc., as well as neighboring countries. These include recording activities, and presentation of new music to the Russian audiences. She has collaborated with various European festivals in Finland, Switzerland, Latvia, Germany and France. She holds the Certificate in Artist Management (following the internship in San Francisco, USA) and the Diploma from the Russian American Center of Citizens Initiative. She is also the candidate for PhD at Saint Petersburg State University. 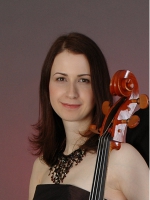 After graduating with distinction from the Music Lyceum and Music College of the N.A. Rimsky-Korsakov St. Petersburg State Conservatory, Russia, continued her studies at the Hochschule für Musik Detmold receiving diplomas in performance and pedagogy, and completed her postgraduate study at the Hochschule für Musik Dresden, Germany. Won her first international competition, the Charles Hennen Concours, at the age of 16, received scholarships from the DAAD, Kronberg Academy and Brücke/Most Stiftung, made several recordings including live performances for radio. Performs in Russia, Germany, Austria, Switzerland, Italy, France, the Netherlands and Czech Republic. Currently works at the Faculty of Liberal Arts and Sciences of the St. Petersburg State University. 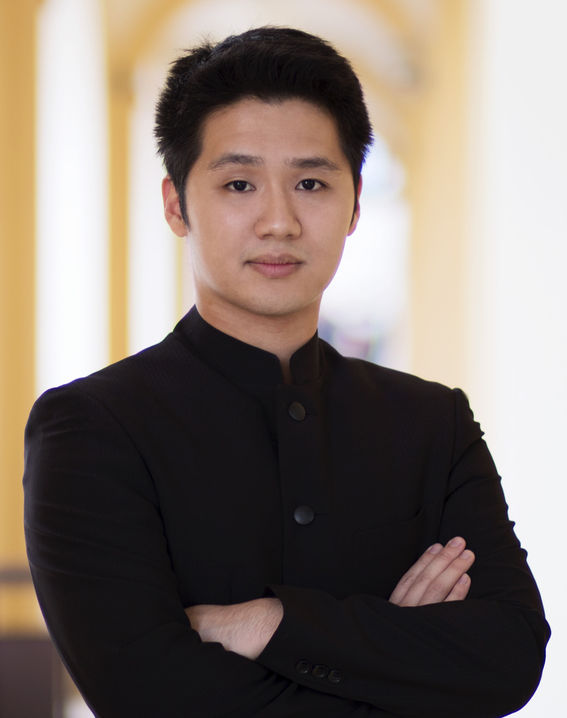 Chiya Amos is a Singaporean conductor, pianist and composer.

Recognized for his remarkable versatility in opera, ballet, and symphonic conducting, the fast-rising young Singaporean conductor Chiya Amos is Permanent Guest Conductor of the Mariinsky Theatre North Ossetia-Alania since 2018, and a Conducting Fellow at the Spring Festival in Tokyo for 2019-2021.

Chiya is the First Prize winner at the the 2nd St. Petersburg Open International Conducting Competition and a prize winner at the 5th Ilya Musin International Competition for Young Conductors. He was personally chosen by Riccardo Muti to study with him at the inaugural Italian Opera Academy in Tokyo, as well as to work and assist him at the Spring Festival in Tokyo from 2019-2021, where he will make his debut in Japan conducting Verdi’s Macbeth. He has also worked closely as an assistant conductor to Yan Pascal Tortelier and both the Iceland Symphony Orchestra and the BBC Philharmonic in 2016/2017, and was assistant conductor of the Perm Opera and Ballet Theatre in 2020.

Chiya studied piano and composition at the Trinity Laban Conservatoire of Music and Dance, and conducting at the St. Petersburg Conservatory. In addition to his conducting work, Chiya is the founder and artistic director of SENTIRE, helping the hearing and visually impaired in access, appreciate, and enjoy the performing arts, as well as a visiting musical clinician and educator at various institutions around the world.